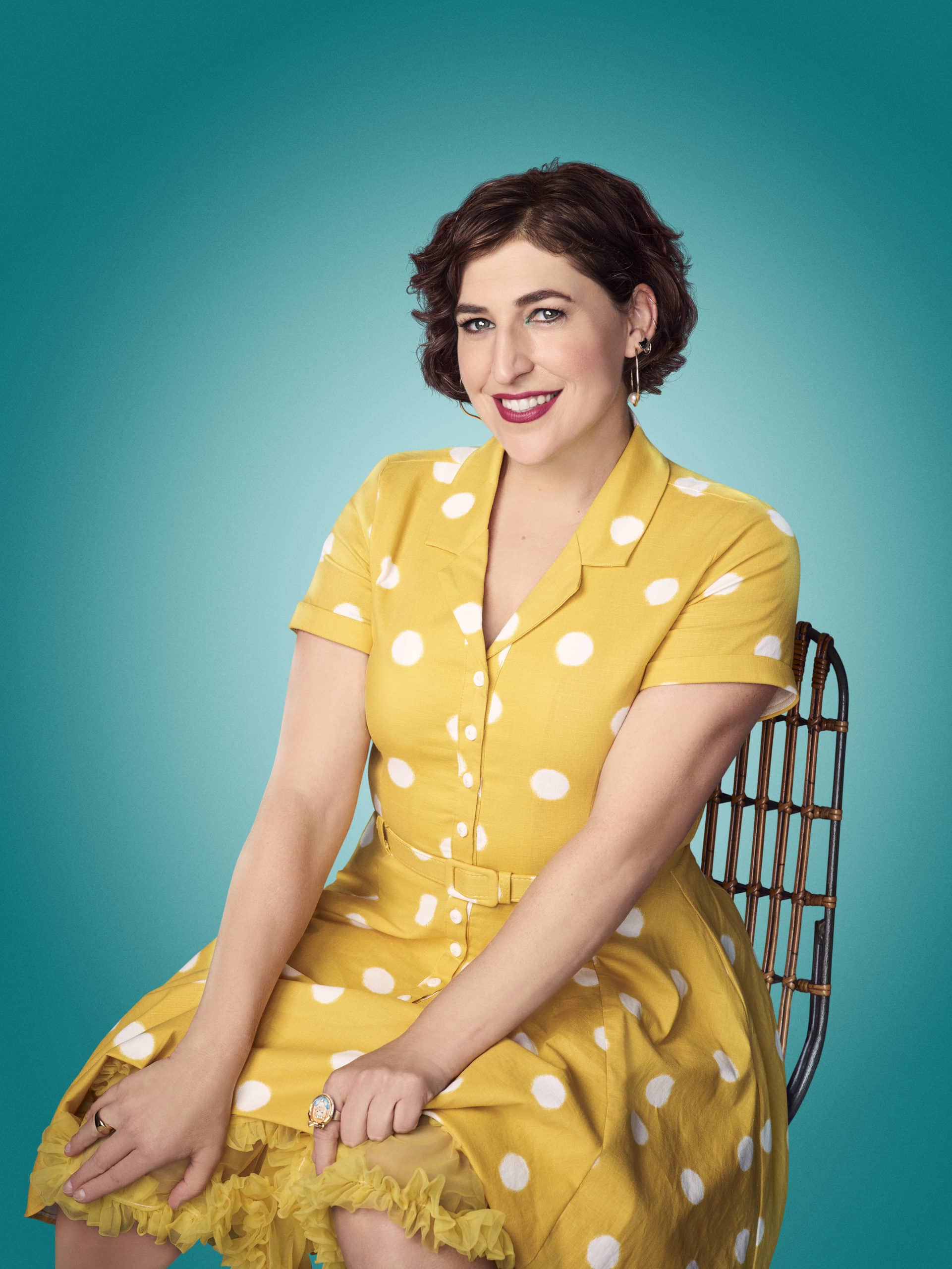 FOX Entertainment kicks off midseason with special Sunday premieres of NEXT LEVEL CHEF, CALL ME KAT and PIVOTING, following NFL ON FOX doubleheaders.

NEXT LEVEL CHEF is the next evolution in cooking competitions, as award-winning chef Gordon Ramsay has designed a one-of-a-kind culinary gauntlet, set on an iconic stage like you’ve never seen. Over three stories high, each floor contains a stunningly different kitchen. From the glistening top floor to the challenging bottom of the basement, the ingredients will match the environment, because Ramsay believes the true test of a great chef is not only what they can do in the best of circumstances, but what kind of magic they can create in the worst! With a level playing field, Ramsay has opened up the competition and scoured the country for the very best line cooks, home chefs, social media stars, food truck owners and everything in between, all competing against one and other with the goal of finding the food world’s newest superstar! Joined by two elite names in the food world, chefs Nyesha Arrington and Richard Blais, Ramsay and his co-mentors will leave no stone unturned, as they each recruit a group of the talented chefs and take them under their wings. Ramsay and his friends will attempt to bring out the very best in their cooks, as they all try to find “the one.” Although he now sits unrivaled at the top of the culinary world, Ramsay started at the bottom, washing dishes in a local takeout restaurant. He firmly believes that as long as a chef has the drive, talent and perseverance, he or she can make that climb to the top. Creativity, consistency and cunning are the recipe for success to make it to the NEXT LEVEL, as the competitors adapt to the challenges waiting for them. Only one can walk away with a life-changing $250,000 grand prize and become a NEXT LEVEL CHEF! The series is produced by FOX Alternative Entertainment and Studio Ramsay Global.

Based on the British series “Miranda,” created by Miranda Hart, CALL ME KAT stars Emmy Award nominee Mayim Bialik as an optimistic and fun-loving woman continuously defying societal expectations, and her mother’s wishes, to prove she can live a happy and fulfilling life on her own terms. Her first move? Using her entire savings to open a cat café in Louisville, KY. This season, Kat’s back, navigating life’s ups and downs with a little more self-assurance and a lot more whimsy. Kat’s in her element at her lively cat café, working alongside her friends: Randi (Kyla Pratt), a bold, aspiring artist, and Phil (Emmy Award winner Leslie Jordan), the café’s resident baker dipped in southern flair. Across the way, the local piano bar, run by cool, down-to-earth Carter (Julian Gant), remains the gang’s favorite watering hole, where Kat’s best friend from college, Max (Cheyenne Jackson), slings drinks and charms the patrons. All the while, Kat’s mother, Sheila (Emmy Award winner and Golden Globe nominee Swoosie Kurtz), actively keeps tabs on her daughter’s romantic life, which found Kat in a tough spot at the end of Season One, having to choose between her new beau, Oscar (Christopher Rivas), or her long-time crush, Max. This year, Kat will find herself in all sorts of predicaments, handling them as only she can – with joy, humor, and positivity. CALL ME KAT is produced by That’s Wonderful Productions, Sad Clown Productions and BBC Studios in association with Warner Bros. Television and FOX Entertainment.

Starring Eliza Coupe, Ginnifer Goodwin and Maggie Q, PIVOTING is a single-camera comedy set in Long Island, NY, that follows three women – and close-knit childhood friends – as they cope with the death of the fourth member of their group. When faced with the reality that life is short, these women pivot, and alter their current paths, by way of a series of impulsive, ill-advised and self-indulgent decisions. These pivots will strengthen their bond and prove it’s never too late to screw up your life in the pursuit of happiness. For AMY (Coupe, “Happy Endings”), the fearless producer of a local cooking show, managing a hundred employees comes easily. Yet, when it comes to caring for her own children, she’s absolutely terrified. Despite her lack of maternal instincts, her husband, HENRY (Tommy Dewey, “Casual”), a contractor who never loses his cool, perfectly counter-balances Amy in all of her flaws. Her pivot is to be a more active, present mother. JODIE (Goodwin, “Once Upon a Time”) is a stay-at-home mom of three in a loveless marriage. Her husband is a controlling, finance-obsessed jerk, but Jodie has never even considered that the grass might be greener anywhere else. When she does, her pivot means getting in shape…and maybe more with her hot 27-year-old trainer, MATT (JT Neal, “Bless This Mess”), who gives her the attention and excitement she didn’t realize she had been craving for years. SARAH (Q, “Designated Survivor”) is a successful doctor — an MD and PhD, as she will readily let anyone know. For Sarah, the loss of their friend is compounded by the recent divorce from her wife. After a life filled with stress, Sarah is sent into a tailspin, that launches her pivot to a simpler, and thus happier life — working as a grocery store employee. Written by Liz Astrof (“The Conners,” “2 Broke Girls”), PIVOTING takes a real look at three intelligent, empowered and seemingly enlightened women who decide to stop and hit the reset button. For all three of these women, the untimely and heartbreaking death of their friend was the wake-up call they didn’t know they needed, but might be just the thing that helps them live their best lives. PIVOTING is produced by Warner Bros. Television in association with FOX Entertainment.