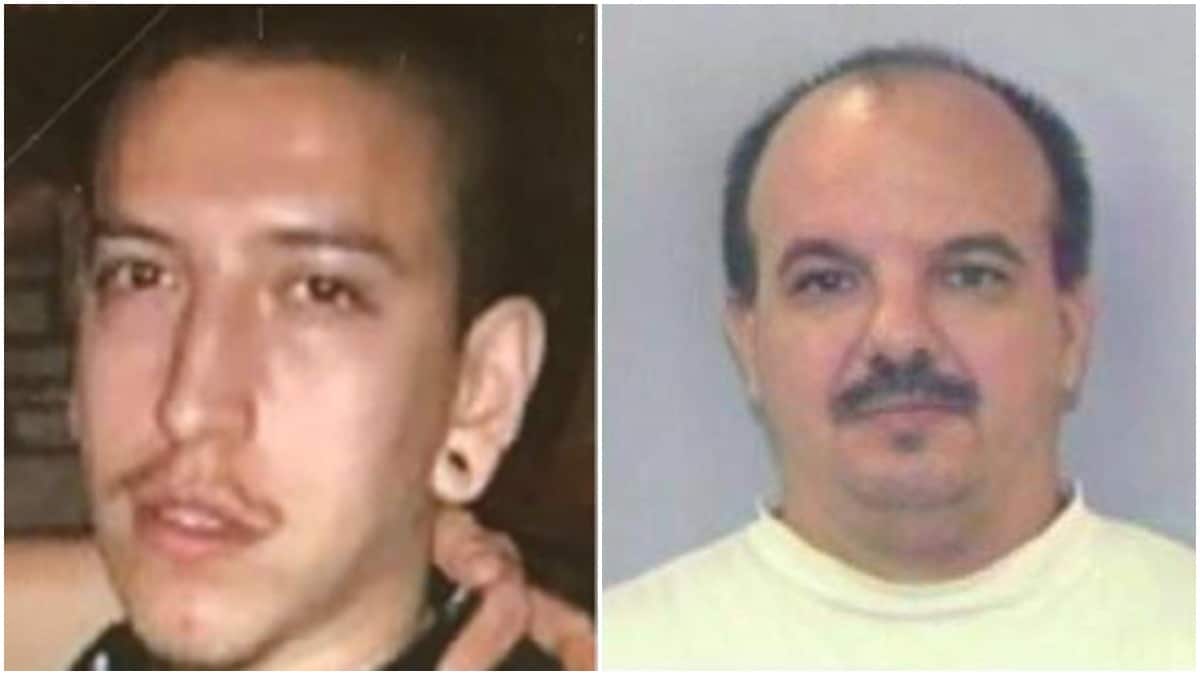 Marissa was a teen mom who was devoted to her son Ryder and extremely independent. She decided to move out on her own and create a better life, only to face a tragic end at the age of nineteen. At the time, she was living in San Antonio, Texas.

Her parents were very supportive, but she and her boyfriend Bryan ended up splitting.

On June 8, 2019, Marissa’s mom Laura reached out to babysit her son Ryder. Marissa agreed, but it was the last time anyone heard from her.

Later that day, there was a call regarding a shooting in Marissa’s apartment complex. First responders showed up to see two young women screaming and crying as they tried to help the victim.

The victim was Marissa….who was shot by Brian. Laura  rushed to the hospital, followed by Marissa’s father Josh.  Sadly, Marissa had died before they could say goodbye.

Authorities go on the hunt for Brian Ontiveros, who broke into her apartment and shot her multiple times after a fight. He then went on the run….and has not been seen since.

The investigation continues with a look at Marissa’s life as a single mom and how happy she seemed. Laura recalls getting happy texts from her and updates on Ryder.

There is also a look into Brian’s past. He was in trouble for things such as disorderly conduct and weed possession, but no one ever suspected he would kill anyone.

However, her friends tell a different story on how he was very violent, stalked Marissa and would pistol whip people at parties.

The US Marshalls say that his mother tried to get him to turn himself in, but he is now in Mexico with his brother…..with authorities looking for him to bring him to justice.

Authorities in Mexico try to find him and his family there. However, the family claims that they have not seen him and that he is no longer there.

The plot thickens when Laura and Josh discover Brian is on social media. Laura tries to reach out, only to have Brian say everything is like a bad dream…..and then demands shared custody of Ryder.

This sends Laura and Josh into a tailspin of anger as they deal with this on top of the loss of their daughter.

He also changes his appearance by getting tattoos and growing out–then shaving–his hair.

John Walsh lashes out about the injustice of this case and tells people to call the hotline 1-833-378-7783 or go to inpursuittips.com if they have any information. Everything will remain anonymous.

Jerry Denson, aka Jerry Weaz, is wanted for vehicular homicide in Washington State. He crashed his car while under the influence in 2017 and killed his passenger.

Asia Wilbon, 16 years old, from Kent, Washington. Last seen February 12, 2020. She was reportedly last seen at the Federal Way Transit Center a few days after she disappeared. She is 5’2″. 135 lbs and has dimples.

Callahan Walsh is in charge of this case. He questions people on her initial disappearance, which led to a welfare check.

Authorities eventually discovered that her house had been broken into….and that she was decomposed and dead in her bathtub. Although it is hard to determine the cause of death, it is presumed to be a homicide due to evidence at the scene.

The main suspect is her boyfriend Simon Storm, but he was not answering there phone, and there is no trace of him anywhere. He was last seen driving off in her car.

Callahan continues to question her family and friends, who talk about her life and hobbies. They also mention that she had been off in behavior and personality shortly before she was killed.

The Family Gets Involved

Her friend Sally is the one who pushed for the investigation and frantically got in touch with the family. She lets them know about Simon and how he claimed he had been in the Canadian Army. He had come to America illegally in order to find his estranged child.

Laura’s children Cassie and Greg talk about how they got involved in the investigation and how they will not rest until they got answers.

Detectives continue to question friends and neighbors about Laura’s final days and Simon selling Laura’s things. Her one neighbor found it odd because she knew Laura just got the TV and would not sell it.

The investigation deepens into Simon. Authorities find he was charged with attempted murder, possessed an ID with a different name and photo negatives. His name is actually Robert Kuehn and he was possibly living in the house with Laura’s dead body.

The media and authorities do a deeper search into Robert and discover that he is a Navy deserter and that Laura was not his first victim. He also tried to scam and abuse an elderly lady by trying to live with her rent free and making inappropriate comments about helping her bathe. Since Laura was found in the bathtub, everyone finds this very eerie.

He was going by the name Alex at the time and had several papers with Laura’s name on it, including a fake marriage certificate.

John gives the contact information for people with tips….and reminds everyone they can remain anonymous.

Jude Demeis is wanted out of Northampton, MA for possessing and producing child pornography.

Mackenzie Marken has been missing since October 10, 2015 at her home in Western Wisconsin. She may be using the last name Dull.