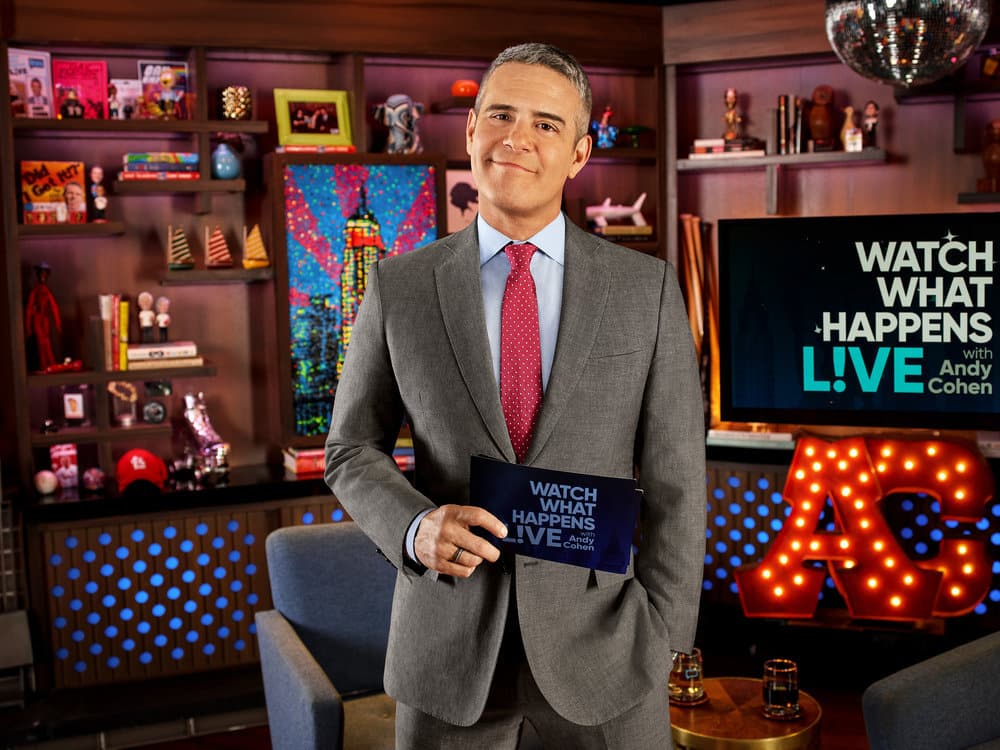 Tonight’s episode of For Real: The Story of Reality TV talks about how reality TV made real people famous and the early years of the genre.

The episode opens with several people in reality TV (both on camera and behind the scenes) talking about what is real and what is fake. We then get a flashback to MTV at Daytona Beach, where people would go on spring break in hopes of getting discovered.

This led to people at MTV wondering how they could make this a thing…..hence the birth of The Real World and reality TV. Everyone, including Kim Kardashian West, wanted to be a part of the show.

The show is responsible for cameras following people around and for the confessional being invented. There were also moments where producers would set things up. One example was a book where Eric was featured was placed in the room. He got upset and they promised him the footage would never see the light of day.

However, some things, such as talking about abortion and HIV, led to important moments and discussions. One of the biggest moments was when America saw Pedro lose his battle with AIDS. This led to reality TV being taken seriously and becoming a thing.

Andy Cohen then brings out Eric Nies, Norman Korpi, Heather B. Gardner and Julie Gentry from the OG Real World. Andy tearfully tells them how amazing this moment this is and asks everyone their favorite moments. One big moment was when Julie decided to spend time with a homeless woman.

Before we get to other revelations, we see some moments from Survivor, including Richard Hatch going around naked to avoid the cameras and how the show made it on the cover of Time Magazine. The show has lasted over 40 seasons, with things constantly switching things up to keep it fresh.

We also learn how both producers and contestants would manipulate situations to make better TV. However, this would end up causing major controversy, one of the biggest being when Zeke was outed on Survivor.

After some rejected ideas for shows, including The Puke Chronicles and Big Brother with Puppets, we see some shows that were way too out there. One of the craziest was Kid Nation, which was pitched to be like a summer camp, but it turned out to be anything but campy. It was instead about them dealing with contrived situations made by the producers. They would make kids cry, slaughter chickens and compete for privileges. It was also a way to get them to be judged by America.

The show was so controversial that parents would have to sign waivers not to sue the show if something happened to their kids. Needless to say, the show was NOT renewed.

The topic then switches to Big Brother, which was the first show to show contestants 24/7 with NO PRIVACY. Julie Chen shares that she got the job after eight months at CBS and got it after Meredith Viera turned it down. She and the other producers get into how the show flopped at first because of the voting and gameplay, but once that changed, it became a monster hit.

However, these shows also have a dark side. People say things that are caught on camera that could be controversial, leading them to lose everything. Others have trouble dealing with their sudden rise and fall of fame, while others get addicted to fame. Then others are shocked by the way they are portrayed and the reaction they get from the public.

Zeke from Survivor comes out and talks about the way his outing was handled. He was promised that it would be handled in an appropriate way, which he says made his life better.

Back to the Real World reunion! Julie is a wife and mom who runs a community garden and helps kids get through the college process.

Heather does a radio show.

Eric works with addicts and says that in a way, the show saved him from himself, as the show comes to an end.