Netflix just announced several renewals of fan favorite shows. Check them out below:

Selling Sunset, one of our first forays in the docusoap genre, has been renewed for two seasons:

We have also ordered a new series from the creator of Selling Sunset:

Bling Empire, which premiered in January, has been renewed for a second season:

And from the executive producer of Bling Empire comes My Unorthodox Life: 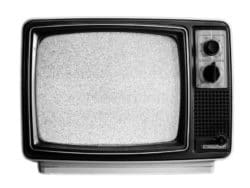 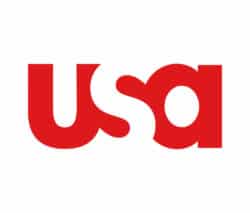