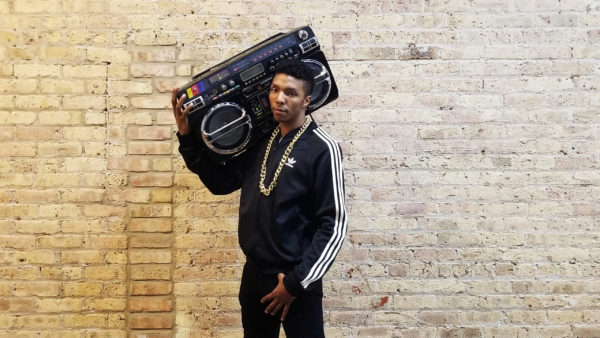 My new EP “Change Gone Come” tells stories of the black experience and current events of 2020. This EP aims to engage the social consciousness of America. While listening to the EP, listeners should be able to feel the connection of the Civil Rights Movement of the 60’s to the Black Lives Matter Movement of today. Even though 2020 has been a rough year, I want listeners to vibe with the message of hope that is in music. This EP is full of Black pride and celebrates my blackness, black art, and black heritage. I think it is my best project to date and I feel like it is a classic. The feedback I have been getting about my new EP has been positive all-around. In short, it’s FIRE!