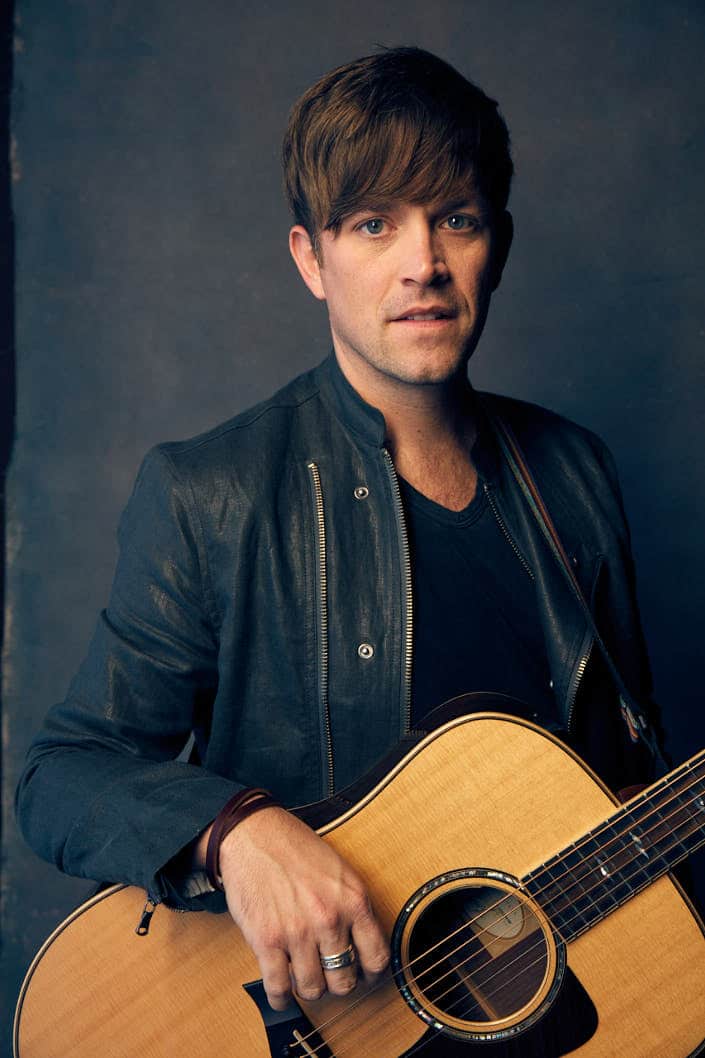 No stranger to the Nashville music scene, Grammy and CMA Award nominated singer-songwriter, Dave Barnes, is set to release his upcoming tenth album, Dreaming in Electric Blue, on April 3rd. The full album release comes on the heels of record’s title track earlier this year.

“Dave Barnes has long been one of Nashville’s best-kept secrets. A talented singer/songwriter with a penchant for writing memorable lyrics,” – Billboard

This album is my first album that I’ve produced and written everything by myself, which I’m really excited about!” says Barnes. “I also think it’s a great snapshot of the variety of the kinds of music I like to make – a little of bit of a lot of things.”

Dave Barnes is a performer that …the industry has a soft spot for. And, he’s earned every bit of that praise. With cuts from Blake Shelton, Billy Currington, Tim McGraw, and Kelly Clarkson to his credit, he’s definitely one of the most-respected singer-songwriters of this era.”
– Sounds Like Nashville

This Spring, Barnes will also be kicking off a string of intimate performance dates:

For ticketing and additional information on Dave Barnes, please visit:

ABOUT DAVE BARNES:
Dave Barnes has been a respected Nashville artist and songwriter for over almost two decades with ten full-length albums under his belt. Most recently, Barnes received Grammy and CMA nominations for songwriting for Blake Shelton’s cut of his song “God Gave Me You.” His talents as a songwriter have been widely touted in Music City penning songs for Tim McGraw, Thomas Rhett & Maren Morris, Lady Antebellum, Carrie Underwood, Reba McEntire, Marc Broussard, Billy Currington, Hunter Hayes, Matt Wertz, Ben Rector and many others. As a performing artist himself, Barnes has toured extensively over the past 15 years showcasing his impressive catalog of music. He has opened for some of music’s biggest names including Bonnie Raitt, Taylor Swift, John Mayer, Lady Antebellum, Hanson, One Republic and more. Barnes is also well-known for his humorous YouTube video series as well as several sold-out stand-up comedy shows throughout the Southeast. 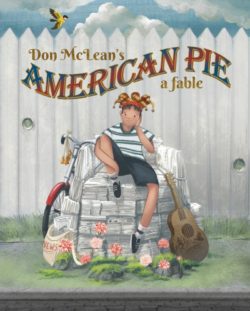 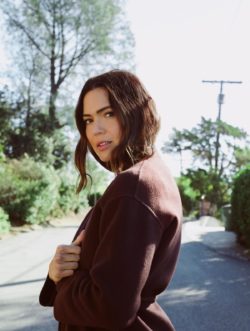 This is Us Star Mandy Moore Returns to Music Scene