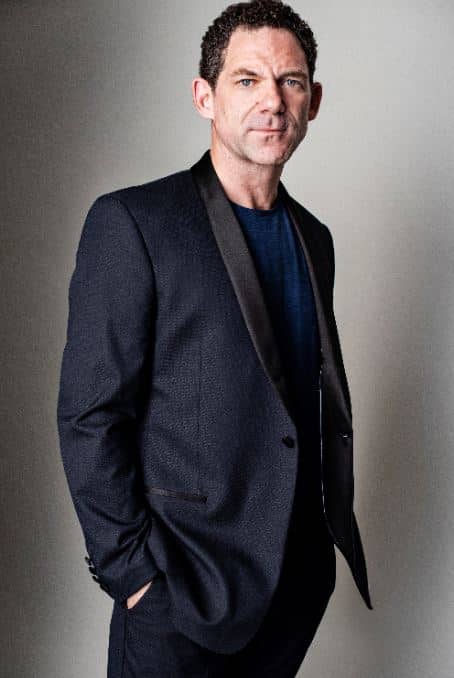 Dylan Smith is well on his way to becoming a member of the Hollywood elite…which is code for The Next George Clooney. He was most recently seen in I Am the Night on TNT, where he played the role of Sepp. It was an intense, powerful role, but one that made Dylan an unforgettable part of the cast.

In a recent interview with TVGrapevine, the ruggedly handsome actor opened up about the role. He said that in order to prepare for the role, he did a lot of research on surrealism. This helped him understand the kind of art his character was doing and help shape who he was. He also decided to use Mike Tyson as a model for his violent side, which made the role hat much more intense. Dylan was basically able to help make the character his own, an ambitious artist with unusual ideas on what he considers to be art. He went to places nobody else would go to, not only due to his ambition as an artist but also to impress Hodel, the father of the daughter he killed. He ends up turning her into art, which results in a reaction you will need to tune into to see.

However, the most impressive thing about Dylan is his real life passion and ambition. He is a very intelligent man who works hard in his career in order to be the best he can be. In the time I spent talking to him, I was impressed with the fact that he puts his all into everything he does and continues to succeed. He is also inspiring as he takes on the most important role of his career, DAD! As the father of a baby boy, he is setting an example for the next generation of artists in his family (his parents worked in the film industry and won Oscars) not only though his passion and ambition, but also by being a sweet, kind hearted person. He is a success in every sense of the word and a wonderful role model to boot.

Tags: Dylan Smith I Am The Night interviews tnt