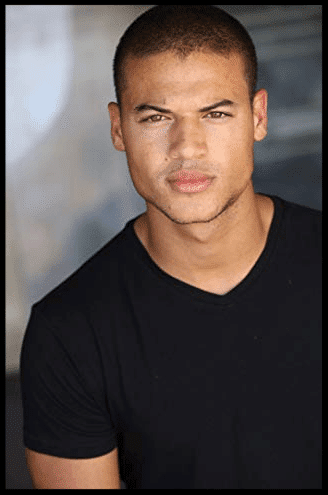 Jan Luis Castellanos is one of the most handsome, talented breakout stars on TV today. With his talent, smoldering looks and winning personality, he is well on his way to becoming the next big thing. (think the Denzel Washington of the millennial era.)

Fans will continue to fall in love with him during season two of Marvel’s Runaways, which will air on Hulu December 21st. Jan plays Topher, who has been described as one of the show’s bad boys, as well as a vampire. He gets involved with the other runaways, but you will have to tune in to see how it plays out!

In a recent interview, Jan gushed over the role of Topher, saying that he loves the character and that on some levels, he can relate to him. He is grateful for the role and that it is allowing his career to take off. While he could not give too much away in therms of his storyline, he did promise that we will enjoy it.

As for the future, he is excited to see what happens with Topher and what they will do with him. He also has his eye on other future roles. His biggest dream is to so some raw, real acting, a la Denzel Washington and Robert De Niro. (It would be awesome if he got to work WITH them as well!) However, for now, he is focusing on his current role and anything else that may come his way.

Jan will succeed in his career. He may be new to the Hollywood scene, but with his talent and positivity, there is no doubt he will be a household name  for years to come.