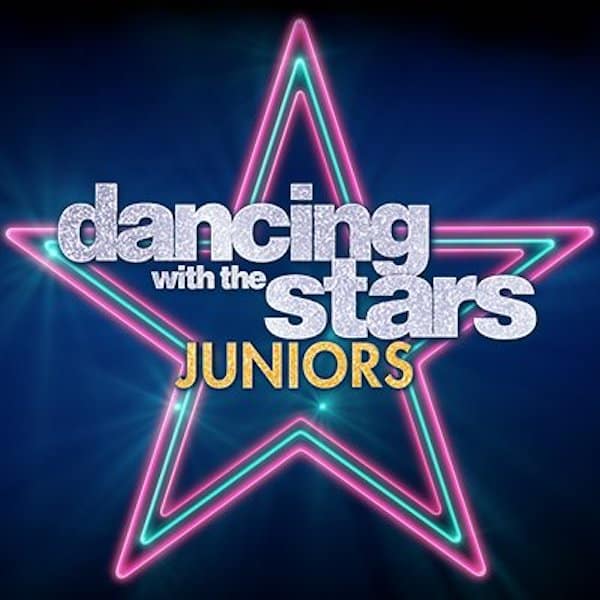 “Song From The Year I Was Born” – The 10 remaining celebrity kids each set out to dance to a song that came out the year they were born, on “Dancing with the Stars: Juniors,” SUNDAY, OCT. 14 (8:00-9:00 p.m. EDT), on The ABC Television Network, streaming and on demand. Each of the couples and their mentors have poured through lists of popular songs that were released the year the celebrity was born and chose their favorites. Each couple will perform a cha cha, jive, paso doblé, quickstep, salsa, Argentine tango or foxtrot. At the end of the night, there will be an elimination. The studio audience vote is combined with the judges’ scores to determine who goes home at the end of each episode.

“Dancing with the Stars: Juniors” is produced by BBC Studios. Andrew Llinares and Ashley Edens-Shaffer are executive producers. The show is broadcast in 720 Progressive (720P), ABC’s selected HDTV format, with 5.1 channel surround sound. This program carries a TV-PG parental guideline.