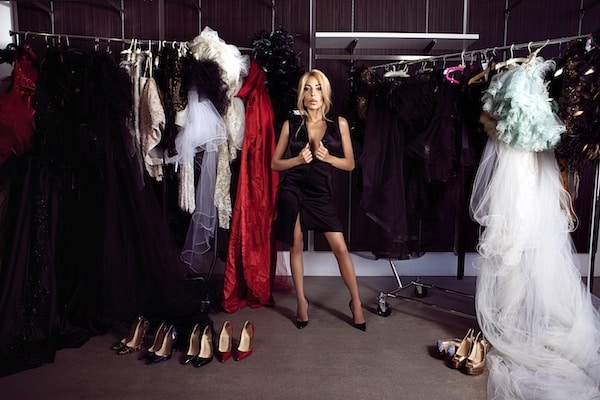 Kaila Methven is best known for fashioning some of the biggest names in Hollywood with her sexy lingerie line. She has worked with everyone from the Kardashians to Demi Lovato and shows no signs of slowing down.

She recently talked to TVGrapevine in an exclusive interview bout her line, how it all began and what’s next in her career.

I was born in LA, grew up in Paris, graduated my bachelor at Esmod, master at IFA, and MBA at Polymoda. I interned as a makeup artist during Paris fashion week for Dior and I saw all those models walking down the runway, and that’s when I knew my destiny was to become a designer.

How did you get involved in fashion?

Originally, I wanted to be a divorce or entertainment lawyer. When my mother passed away, I moved to France and was immediately inspired by the fashion and the arts, so I entered in design school. I was really inspired by multiple factors. The Venice Carnival, which was created in the 13th century, was a huge inspiration.

It was a time where you could become whoever you wanted, and everybody could participate in the event. From a Butler to a King, everybody had a chance to be whoever they wanted on this one night; an alter ego or facade. Their costumes could be as extravagant as they wanted, the carnival required no limits to imagination and creativity.

When I moved to Paris, I had the opportunity to grow up in the European culture and its history. It has always been a dream of mine to visit Venice, but I’d rather go for my honeymoon. Between Versailles’s history, renaissance, the Moulin rouge, to all these emulsions of emotions, art, and lifestyles, every detail of each those stories walked me through my design path. During my studies, I had the chance to travel all over Europe. I met amazing personalities in Italy, visited the Red-Light District in Amsterdam, and was sucked into this deep, historical, culture that each country in Europe is tied up to another.

Another important aspect of why I chose this industry is the fact that I fell in love with a man. I went to Paris and fell in love with a guy who resembled Lenny Kravitz, while I was your typical California girl in Abercrombie with ripped denim jeans and sneakers. When I met this divine French man, he had invited me to a party.  I didn’t have any money at the time, and I had just lost my mother.  I ended up working many different jobs, working hard to buy a nice dress from Zara, and went to LA Madame for a party. He was a senior, and I was a freshman in high school. We officially started dating in my later teens. I would see him every Friday night and spend the weekend with him. I would put on a strip tease show and have a new piece of lingerie every time. I always kept it on and he never forgot even one. I had bras for every occasion. I fell in love with the fact that he fell in love with the persuasion of lingerie. This is what brought me to where I am today.

What made you focus on lingerie?

The way a man looks at a woman in my pieces and the way you look at yourself. I love that tingling feeling you get when you feel confident and sexy. It’s when a man grabs you by your waist and looks deeply into your eyes look. It brings back that basic human desire and longing of life…fornication.

What is the most challenging part about your job?

I would say being the CEO of my company. Don’t get me wrong, it is an incredible journey but on a day to day basis not only do I deal with the design and me being a talent, but also with the business. Investors, suppliers, clientele, orders, PR, finances. It is a lot on my plate. Gladly, I am able to handle it but the weight, pressure, fear, and happiness is all onto me. However, I wouldn’t exchange it for anything in the world.

What is the most rewarding?

Winning twice best international designer of the year, being nominated most dynamic women of the year in Los Angeles and having my first talk show. Just how much I’ve grown and all the opportunities that had come to me has just been amazing.

Tell me about how you got involved in working with celebrities.

You know, it is a small world and even smaller in the fashion and entertainment industry. Everyone knows everyone. I’m thankful that my pieces have been worn by celebrities like Katherine McPhee, Demi Lovato, and the Kardashians! As I promote myself with my many platforms and techniques, I try to have fun with what I am doing as well. Whether its traveling to attend social gatherings, business meetings, dinners, brunches, etc., I represent myself and my brand in a way that’s stern yet approachable. I have a Public Relations team that helps me stay up to date in fashion and business and keep the ball rolling.

What are some fun things you’re working on now?

I am constantly creating new content for the brand. As previously stated, my creativity has no limits. From magazine spreads to runways, we will dominate the lingerie industry. While empowering woman and playing on baroque renaissance, I will continue to embed the art of storytelling through my intricate designs. Stay tuned for all that Madame Methven has to offer! 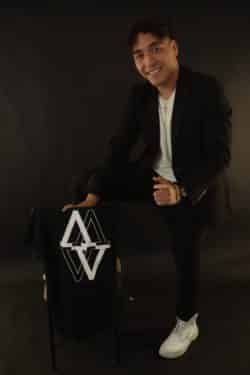 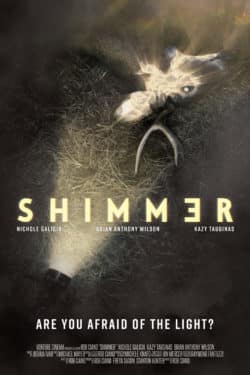 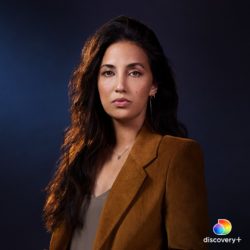